Gert-Johan Coetzee is a South African fashion designer based in Linden, Johannesburg in Gauteng province. He is known as “one of South Africa’s most popular and successful designers”. Coetzee discovered his interest in fashion when he was 8 years old and began designing tissue-paper dresses for his pencils while at school. He took his first sewing classes at age 13, and began studying fashion design at age 16 at Northwest School of Design in Klerksdorp, North-West. Gert-Johan Coetzee has since won many awards such as South Africa’s Most Promising Designer in 2006, at age 19. Although, Coetzee specializes in couture and has become a recognized designer to dress both national and international celebrities for the red-carpet, he also designs ready-to-wear. Coetzee also dedicates each of his collections to a specific social cause to bring attention to social issues through his “fashion with a conscience” initiative. 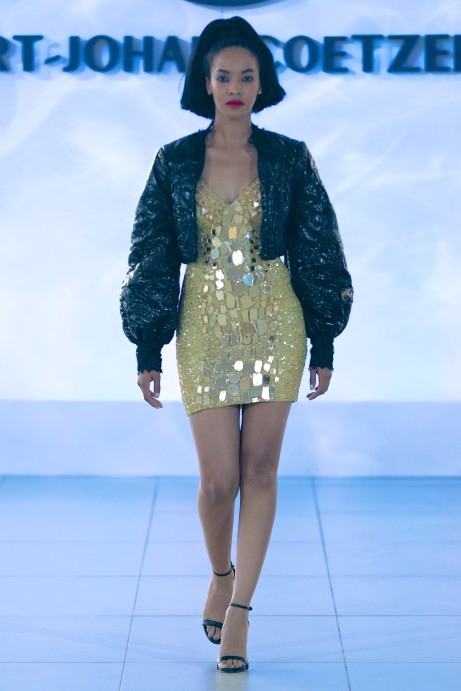 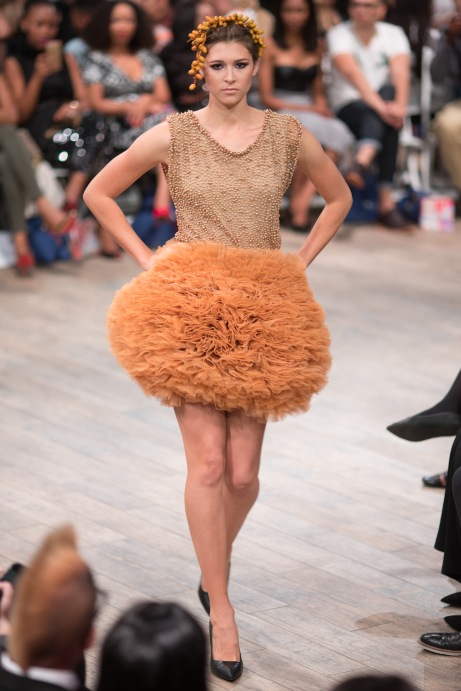